NEED MENU FOR BUILDINGS WHEN I FIGURE NAMES 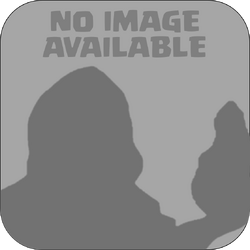