For the Week-Long Wars based in Leagues, see Clan War Leagues.

Maximum Available War Base Loot at each Town Hall Level

Watch the video below! 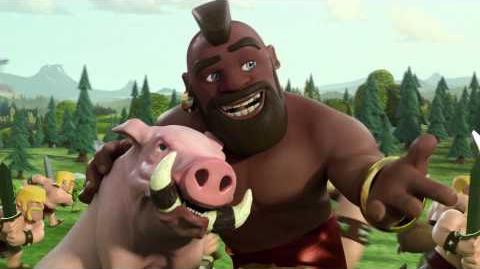 Retrieved from "https://clashofclans.fandom.com/wiki/Clan_Wars?oldid=570847"
Community content is available under CC-BY-SA unless otherwise noted.