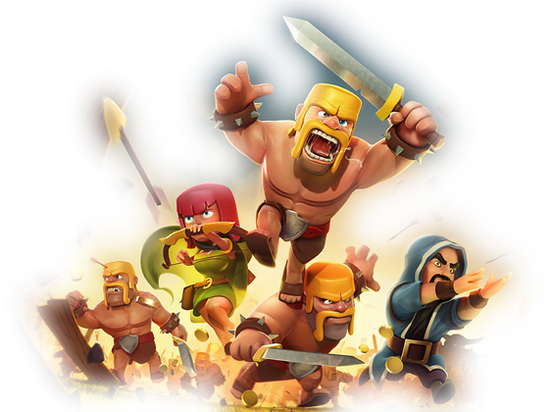 There are many different hints that show up on the loading screen when you launch the game. Many of the hints gives you good tips into the game and fun facts. However, some are there for entertainment purposes.

Retrieved from "https://clashofclans.fandom.com/wiki/Loading_Screen_Hints?oldid=566260"
Community content is available under CC-BY-SA unless otherwise noted.