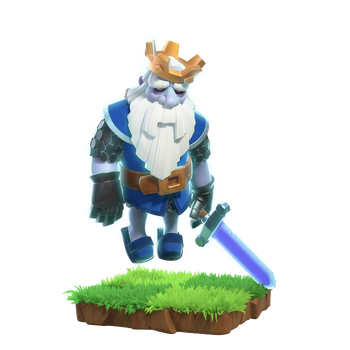 "Upset that no one notices him, the Royal Ghost is determined to smash things up until he gets the recognition he deserves. He's so unnoticeable that even walls won't hold him back!"

Retrieved from "https://clashofclans.fandom.com/wiki/Royal_Ghost?oldid=558309"
Community content is available under CC-BY-SA unless otherwise noted.